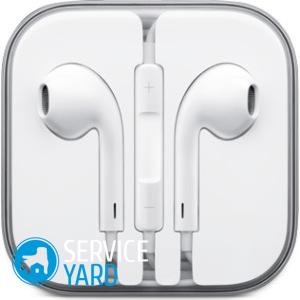 Music lovers have repeatedly encountered problems that are caused by malfunctions in the playback device, they stop working, the right earphone stops working or the left one does not work. And iPhone headphones are no exception. Most users took the headphones to the service more than once or got rid of the “broken” bundle of wires. Over time, it becomes boring to spend money on repairing and purchasing new headphones, and the user puzzles himself with the question: “Is it possible to fix or fix an idle device on my own?” You can, even like that. There are many ways to “revive” a dead device without resorting to paid technical services. This article will demonstrate this to you with useful instructions on how to fix headphones if one ear doesn’t work, the bluetooth earphone is broken, the wireless, large and droplets no longer work and music no longer plays on them, and with other problems with the device. You are interested in the reasons why the second earphone breaks?

Before you repair the headphones without a soldering iron or with it, you need to get acquainted with the problem itself. What can be encountered when operating such devices?

There are a number of problems that can most often be solved independently:

Important! Each owner smartphone It is faced with the fact that dust enters the headphone jack, and therefore the quality of music playback starts to “lame”. In order for the sounds emitted by the headphones to be clean and without interruptions, we suggest that you familiarize yourself with our next article “How to clean the headphone jack on the phone?”.

The most common problem is abrasions in the places of excesses. In this case, the wire will have to be cut, cleaned and soldered.

Important! Such an activity requires basic skills and knowledge of basic safety precautions.

For this method, you will need:

If you were soldering, then it makes no sense to speak further, but for beginners we will take a short course:

Important! Do not rush to grab the soldering iron if you have not found any damage. Perhaps the problem lies in the input of the playback device itself, and the headphones do not need to be repaired. 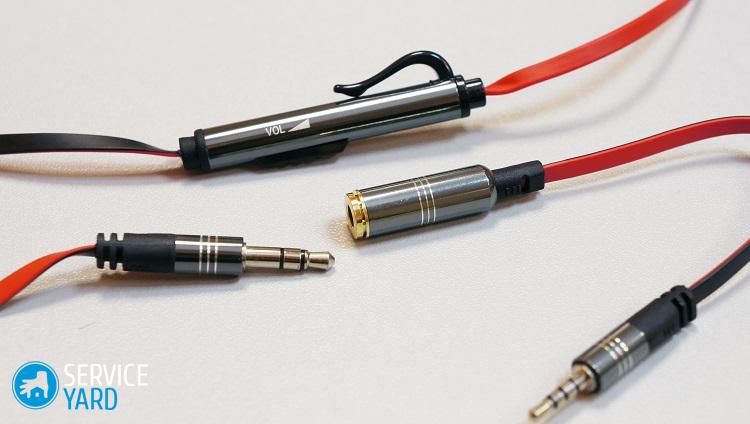 How to fix the headphones if the wire is broken, but the sound continues to work stably? Here the heat shrink tube, which we mentioned in the previous paragraph, is useful to us.

To put the insulation in order, you will need:

Important! Be careful when firing the thermotube. Do not bring items close to fire. Such actions may cause fire.

Such methods will help repair a broken device and even extend its life. But it is worth focusing on the frequent cases of breakdowns of devices.

One earphone does not work. What to do?

If there is such a problem that your device only works “half”, we recommend that you immediately take up the multimeter and conduct testing by checking the wires with this device. The characteristic sound that the equipment makes will inform you that the circuit is not broken. If the work is accompanied by silence, we can conclude that the problem lies precisely in this place.

How to identify a problem: 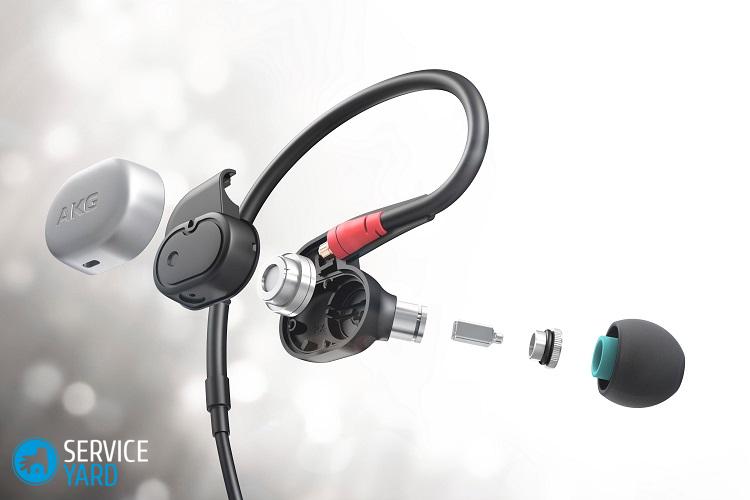 Headphones with adjustable sound or / and microphone

How to repair the headphones at home, if they are equipped with sound control and a microphone? Such headphones are not very different from others, but you need to have an idea about the operation of the microphone button or its regulator.

Damage is the same as in the previous examples. Sometimes the wire may just stretch.

Important! Such a defect can be identified with your fingers, because you will feel the place in which the wire is reduced in thickness.

To solve this problem, you can follow these instructions:

If you still couldn’t reanimate the headphones and there was a need to purchase new ones, go to the direct link and view our prepared ranking of the best manufacturers of headphones. 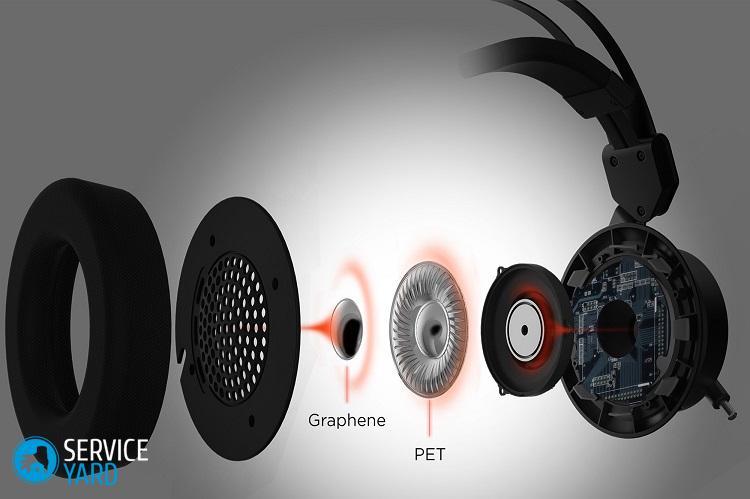 Important! We recommend resorting to replacing this component by analogy with plugs and other components.

Obviously, special difficulties in self-repair should not arise.Such manipulations with accessories will help not only return to working condition, but also significantly extend their service life.