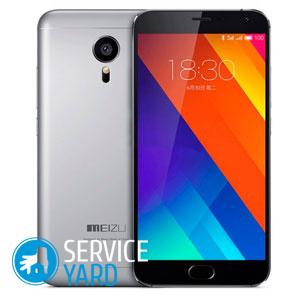 Users of smartphones and tablets eventually have the problem of the appearance of white and yellow spots on the display. This problem is common among budget gadgets. Typically, spots on the display appear after 6 months of operation of the mobile phone. Many people ask: a yellow spot on the smartphone screen - how to remove? This problem can be corrected if you can determine the cause of its occurrence. And we will help you understand it in this article.

Causes of yellow spots on the smartphone display

It is a fairly common cause of the appearance of white and yellow stains under the gadget's display. LCD backlighting consists of films, bulbs and an inverter. LEDs display light on the side of the smartphone, and films distribute light throughout the display, forming a uniform backlight.

If water appears between the film layers, they stick together. In the place where they are connected by means of a liquid, the light is distorted and a white spot appears.

Important! As a rule, such a “watery spot” has an irregular shape and is too bright. If you tilt the phone at different angles, the speck will take on a variety of shapes and can be completely invisible.

In the case when the device has an AMOLED display, do not worry. It has a completely different structure, and if a little liquid gets under the screen, then a speck will not appear. 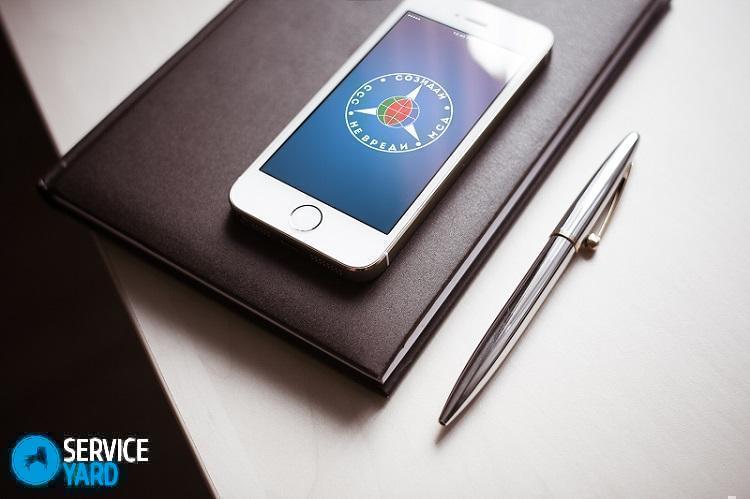 A speck may appear as a result of improper assembly of the smartphone. Such a defect is very similar to getting liquid under the display. The master incorrectly selects the length of the screws and they rest against the films, squeezing them together. The spot has a rounded shape and does not change it at different angles of inclination. If you had to face just such a problem, there is reason to think about choosing a better gadget. To do this, check outrated smartphones from reliable manufacturers.

Often occurs in gadgets in which the manufacturer did not initially install a heat sink or did it wrong. In the place where the smartphone overheats, the films change their shape through exposure to high temperature. After the phone or tablet cools down, a noticeable speck or strip forms.

Important! Most often it happens to be a yellowish hue, the color changes depending on the location of the spot. If it is closer to the edges, then it is light. And if closer to the center, then the spot is dark yellow. Often, spots darken over time. 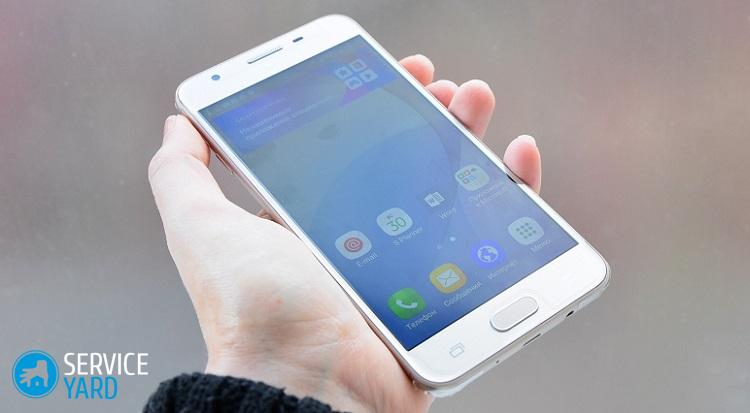 If at least one LED stops functioning, a noticeable yellow spot may appear on the screen.

The battery plays an important role in the operation of the phone or tablet. If you find even a slight swelling of the battery, it should be replaced immediately.

Important! Repairing the backlight of a smartphone is a rather laborious and expensive process. If such a problem is detected, experts recommend replacing the screen module.

How to get rid of yellow spots on the screen?

You can remove a yellow spot from the phone screen in several ways, depending on the cause of its occurrence. People who do not have any skills in repairing smartphones are not recommended to carry out repair work on their own. And if you have similar problems with other computer equipment, find out aboutblack spot on the monitor - how to remove.

Consider several basic ways to combat yellowness on the display:

Important! It is best to contact a specialist in a service center. This will guarantee a quality repair of the smartphone screen. A qualified specialist will not only repair the malfunctioning display, but will also explain the cause of the malfunction, and will also give recommendations on the proper operation of the gadget. 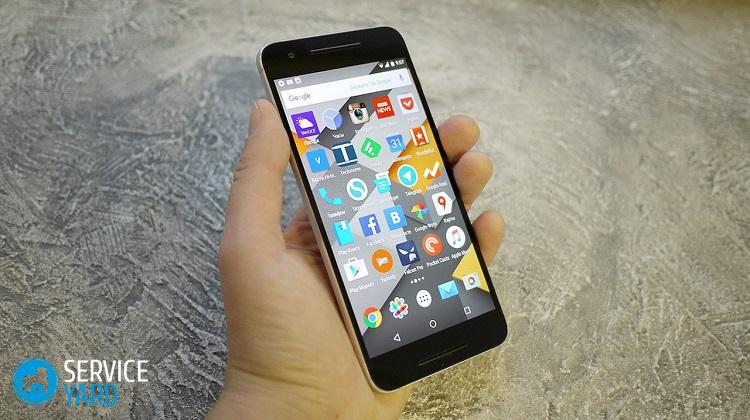 In order to remove white and yellow spots on the phone screen, users install a special application - Dead pixel detect fix. This program can be downloaded from the market absolutely free.

Often using such an application, the phone is checked immediately upon purchase for the presence of suspicious spots on the display. And if a speck appeared during the operation of the gadget, then just install the application, launch it and select the “Fix” setting. Then put the phone on charge and wait for the morning. As a rule, in the morning all screen defects disappear. 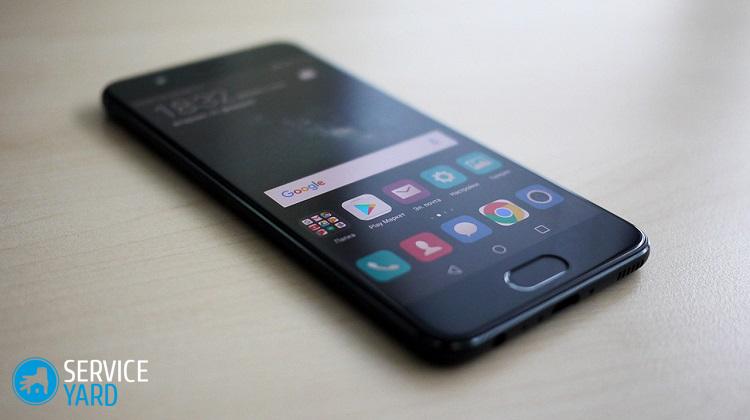 Recommendations for the proper use of a mobile phone

In order for the smartphone you just bought to last as long as possible, experts advise you to follow a few simple rules for using the gadget. Consider the recommendations in more detail:

Following these simple tips can extend the life of your mobile phone. And for girls it will be useful to get acquainted with whatsmartphones for women are the best. 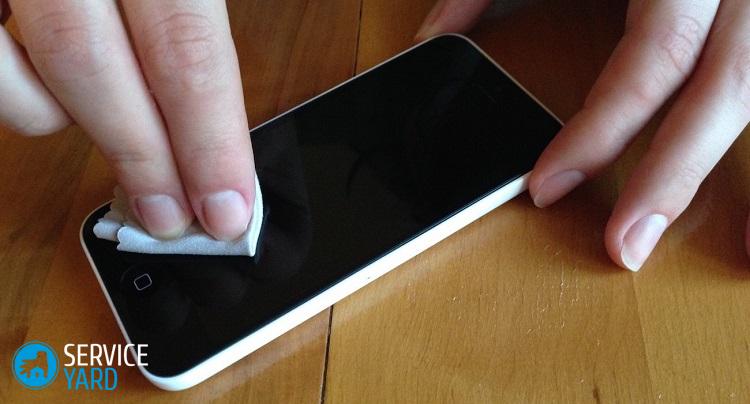 Touchscreens of smartphones need proper and timely care. This is the only way to save the presentation of the device. The sensor should be cleaned as follows:

In order not to encounter problems with screen malfunctions or other phone parts even in extreme conditions, choose one of the models offered on our websitemost reliable smartphones.

Proper cleaning of the screen will provide not only the beautiful appearance of your device, but also to some extent can prevent the appearance of yellowness and white spots. Now you know what to do to remove a stain or strip from the display.