Rating of the best mobile phones for games

Rating of the best mobile phones for games

Most often, when choosing a new smartphone, users primarily pay attention to the shooting quality or brand. For gamers, other technical specifications are important. Every year, the market for gaming applications for mobile devices is growing. This is understandable, because modern smartphones have high performance. Smartphone manufacturers are trying to meet the requirements of gamers and are starting to produce special mobile phones for games. 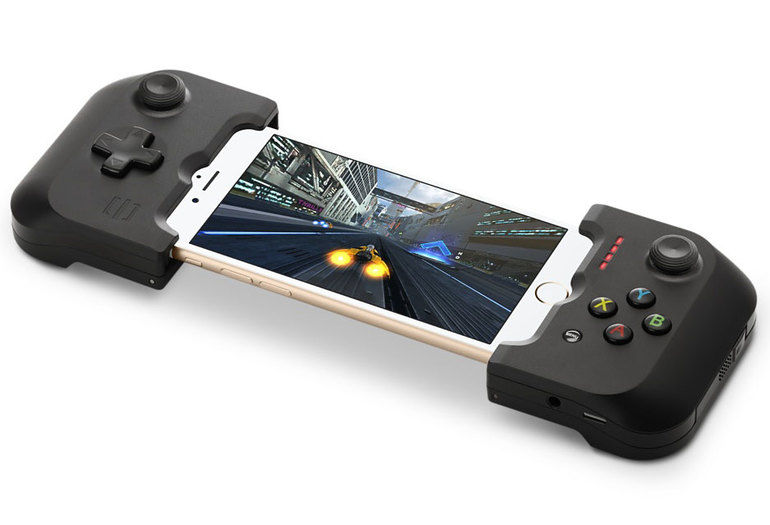 Today in the market you can find a large number of smartphones on the Android OS. However, it is important for fans of virtual entertainment to know which one is better technically. Not every mobile phone is gaming. When choosing a phone for games, you need to pay attention to several basic characteristics. 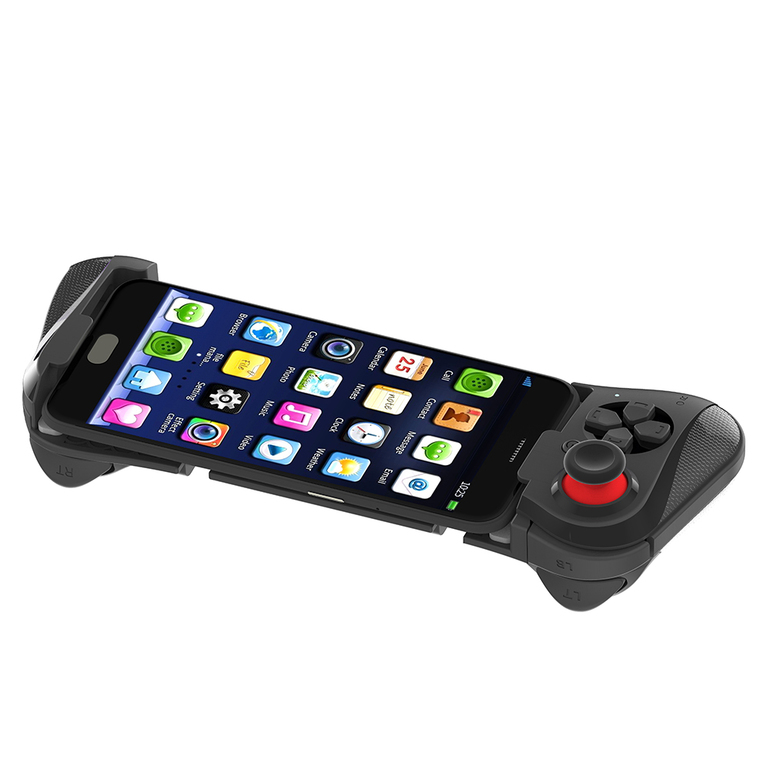 The heart of any PC or smartphone is the central processing unit (CPU). If you buy a cheap phone with a weak CPU, then it’s impossible to play comfortably on such a device. Only a chip that has a certain number of cores and a clock frequency is considered a gaming CPU. For devices on the Android operating system, those are devices with 4-8 cores with a frequency above 1.4 GHz.

A graphics accelerator is an equally important element of a gaming phone. In heavy gaming applications, it is he who accounts for the main load. Mobile device developers are trying to install in their products at the same time a good CPU and high-quality graphics accelerators. The best among them today are:

It should be noted that the first graphics processor is most often installed on tablets and is quite rare in smartphones. Adreno chips are actively used by Samsung. In a relatively inexpensive, but in good Meizu M3s, the Mali processor is used. 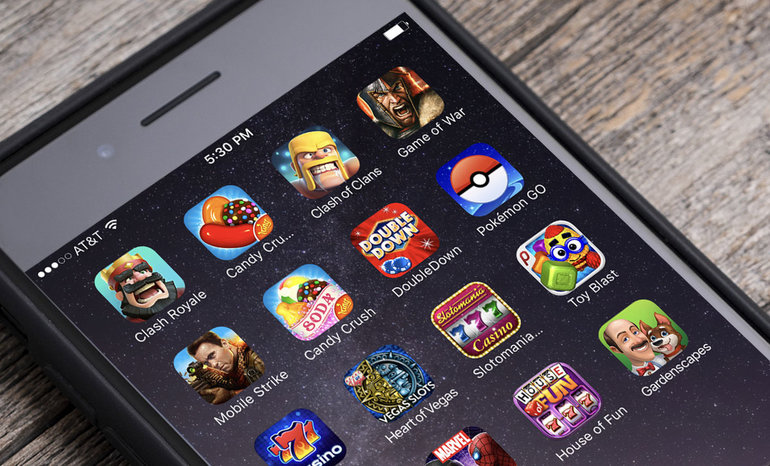 In mobile devices, memory is divided into two types - internal and operational. How many applications can be installed on the device depends on the number of the first. The speed of the smartphone depends on the RAM. This indicator is extremely important for a gaming phone. For gamers, models with a minimum of 2 GB of RAM are suitable.

Internal memory is a less important parameter, because its number can always be increased with the help of flash drives. Even if only 8 GB of internal memory is installed in the purchased device, then the problem with free space is easily solved by purchasing a 128 GB flash card. This will be enough for most fans of virtual entertainment.

Obviously, playing on a device with a small screen is not very pleasant. To be considered a gaming phone, it must be equipped with a display larger than 5 inches.

Also when choosing a gaming phone pay attention to the type of matrix. It is best to purchase mobile phones with IPS and AMOLED screens. They are great for gaming.

Rating of the best gaming smartphones

In the last 2-3 years, mobile devices specially designed for gamers are appearing on the market more and more. They have all the relevant parameters. 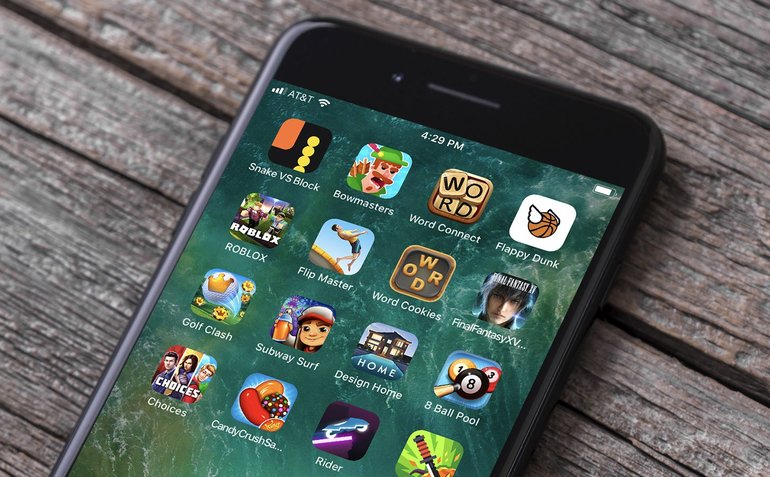 Raser is well known to gamers for its quality PC devices. As the mobile games market is growing rapidly, the manufacturer decided to create a smartphone designed for fans of virtual entertainment. The first version of the device was well received by users. A year after its appearance, an updated model entered the market.

Razer Phone 2 can be considered one of the best gaming smartphones in the world. The screen size of the mobile phone is 5.7 inches. Using the IPS matrix allows you to achieve maximum color gamut, and the display brightness is 580 nits. The speaker system of the phone supports the most modern sound standard - Dolby Atmos.

Among the advantages of a smartphone from Razer can be noted: 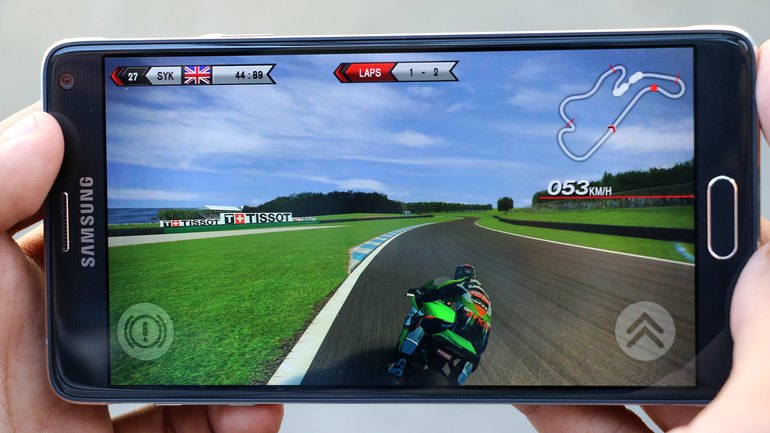 It is safe to say that this smartphone will suit even the most demanding gamers. 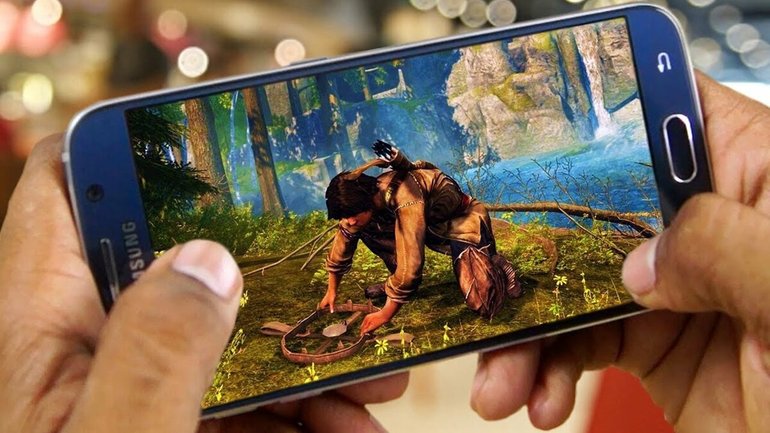 The ranking of the best gaming smartphones in 2019 also includes the Chinese device Xiaomi Black Shark Helo. Just six months after the first “shark" appeared on the market, gamers got the opportunity to get acquainted with the updated model. The manufacturer decided not to change the CPU, but at the same time increased the RAM to 10 GB. The matrix has also been updated. The new device from Xiaomi does not use IPS, but a better AMOLED matrix.

The new display supports the HDR standard, which allows you to fully immerse yourself in the gameplay. The fingerprint scanner has been moved from the front panel to the back. Since the phone uses powerful "iron", the device uses a liquid cooling system. At the same time, the area of ​​radiators was increased. As a result, gamers can not be afraid of premature failure of their device due to overheating.

The main advantages of this phone are:

The only drawback of the model is the lack of slots for a memory card. 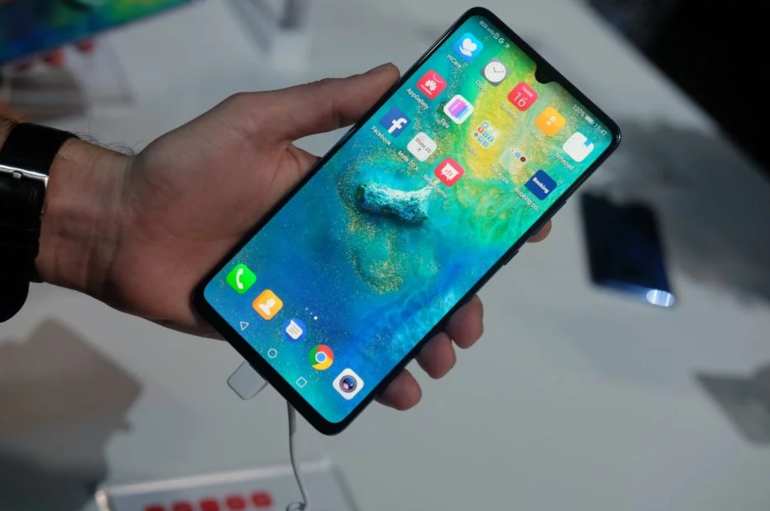 This phone could not get into the top of the best gaming mobile devices. The device screen has a size of 7.2 inches at FullHD resolution. Excellent picture quality is guaranteed by the AMOLED matrix. Despite the relatively low indicator of pixel density (346 dpi), the display always produces a rich and clear image.

This model is also suitable for fans to take pictures. The smartphone Huawei Mate 20 X has a triple camera from Leica. The heart of the flagship of the Chinese company is a proprietary CPU made using 7 nm technology. Thanks to this, the device has high performance. Also, the smartphone is equipped with a high-capacity battery that allows you to play for a long time without recharging.

To make the device as convenient as possible for use, the back surface is made of durable glass with engraving. An excellent speaker system will help gamers to immerse themselves in the gameplay. For cooling the "iron" meets Huawei's proprietary technology - Supercool. The only drawback of the device can be considered support for not the most popular format of memory cards. Of course, this is not the most budget phone for games and the Internet. However, true gamers should definitely take a closer look at it. 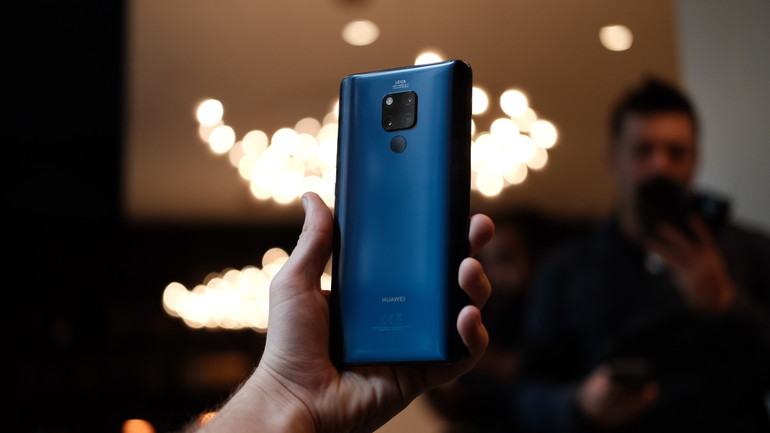 Another good gaming smartphone from a well-known manufacturer. This model was released as part of the ROG (Republic of Gamers) series, which was created for gamers. The refresh rate of the AMOLED matrix is ​​90 Hz with a response time of 1 ms. The phone display from ASUS supports HDR technology. The Snapdragon 845 CPU accelerates to a frequency of 2960 GHz. Thanks to this, all gaming applications run smoothly with maximum settings.

The cooling system is based on an evaporation chamber, a carbon plate and copper tubes. In addition, a removable cooler is included. At the end of the phone there are 2 ultrasonic triggers. The device also supports Quick Charge 4.0+. The speaker system is compliant with DTS 7.1. Ardent fans of virtual entertainment can safely choose this device.

There are not many gaming smartphones on the market.This greatly simplifies the process of choosing the perfect device. The only drawback of gaming phones is their cost.