How to disassemble the faucet in the shower?

How to disassemble the faucet in the shower? 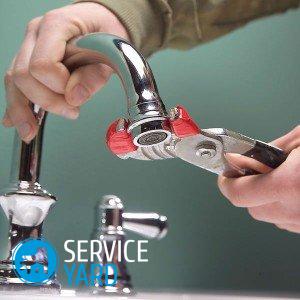 The mixer in the shower can fail, like any other plumbing. Therefore, in order not to waste time and money on the services of specialists, it is better to familiarize yourself with typical malfunctions of such devices and options for their elimination. The whole difficulty lies in the fact that many shower boxes have built-in taps, so it will not be superfluous to learn how to solve problems with ordinary wall-mounted devices. From our article you will learn how to disassemble the mixer in the shower cabin, how to cope with the most common malfunctions on your own.

Almost all built-in faucets, which are equipped with modern showers, have the same device:

Important! The number of modes in such designs can vary from 2 to 5. 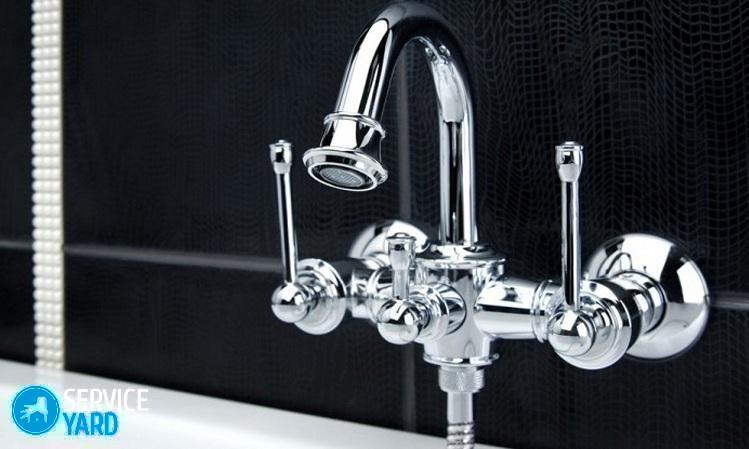 Faults in the built-in appliances

Many problems created by these devices to their owners are more often associated with such reasons:

Important! Holders and plates can break only as a result of applying serious efforts to the main lever when they are jammed with foreign objects in the form of pieces of scale and sand. This problem is completely solved by installing filters at the inlet of the water supply.

If one of the cartridges fails, then repairing the faucet in the shower cabin will not be difficult to complete.

Do the following to deal with this problem:

Important! Do this only manually, without using keys, so as not to deform or damage it.

Important! In those cases when fully lubricated, the lever is shifted quite difficult, therefore, to extend the life of the cartridge, it is enough to disassemble it and grease the plates again. But the feasibility of this venture is rather doubtful, since a high-quality lubricant costs almost as much as a new cartridge. 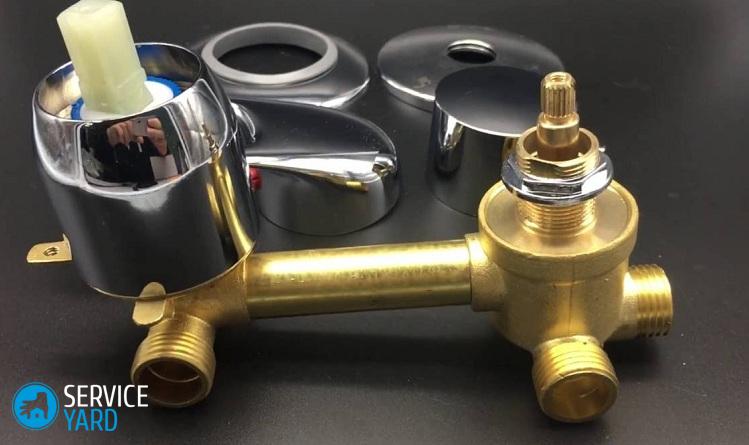 If the shower hose has leaked, then this problem is solved even easier. Perform its removal according to the instructions:

Repair clogged nozzles is reduced to the most ordinary cleaning by means of a straightened paper clip.

In terms of design, wall-mounted faucets are simpler, so finding replacement parts will not be difficult, they are always on sale.

You will need to perform the following actions, depending on the nature of the malfunction and the cause of its occurrence:

Now you know how to disassemble the faucet in the shower cabin, got acquainted with typical malfunctions and ways to eliminate them. Thanks to this information, you can independently cope with the solution of everyday household problems.