The washing machine shuts off during washing

The washing machine shuts off during washing 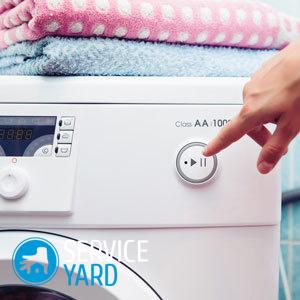 Modern washing machines quite often fail, namely, “freeze” right during washing. Current housewives are already familiar with this kind of breakdown, and they know how to independently restore the device. It is enough to turn off the unit from the network for at least 10 seconds and run it and the program again. But in most cases, the washing machine “hung” or shuts off during washing for more serious reasons, so this method does not help to restart it. What to do in such situations and how to save the situation? What to do if the washing machine beeps and does not turn on? We learn about this from this article.

As a rule, in such situations, after a few seconds, an error code appears on the display, which helps to understand what happened to the device and how to solve the problem. Even if the cause of the malfunction has already been identified, you need to understand how to solve this problem, because the machine will not repair itself.

First, let's look at the typical causes of breakdowns, which, in fact, cause a sudden stop of the device. Now we will find out why the washing machine stops during washing. Typical faults include the following:

To find the right way out of this situation, it is recommended to study in more detail each possible variant of failure.

Important! Before taking any action, check the warranty period in the passport of your equipment and view our review about warranty repair of washing machines.

The most common reason for a sudden stop of the machine during the washing process is the uneven loading of dirty clothes. There are three main points to identify this error:

To avoid such a malfunction, you need to study the instructions, and this item is not recommended to be neglected. Pay maximum attention to the item regarding maximum drum loading. For instance:

Important! It is also not recommended to put large and too small things in the drum together, for example, a duvet cover and socks, because when washing they will clog into it and form a lump. The linen, twisted by a lump, is rolled from one wall to another and enhances the negative effect when the centrifugal force rotates. As a result, an imbalance occurs and the device’s protection system is triggered.

Often the washing machine stops during washing in case of commonplace blockages, and there are a lot of places of their formation. To solve the problem effectively, you first need to know exactly where the jam occurred specifically:

Many novice users are faced with a similar problem simply because they ignore advice on carefully studying the instructions before starting the first wash. As a rule, the manufacturer describes in detail and in an accessible language each program and mode, and notes the features of each of them.

Important! Perhaps the problem is in the wiring, and it is necessary to solve the issue of its replacement. To clarify this situation for yourself, read our articles:

Therefore, if your washing machine stopped during washing precisely for this reason, then re-read the instructions carefully. For example, choosing a soaking program, and then immediately bleaching and washing, be prepared for the fact that the device is likely to stop, because you cannot start the soaking and bleaching modes at the same time.

Important! It is better to trust the problem with electronics to true specialists, since the elimination of such malfunctions yourself requires certain knowledge, a lot of free time and effort. And the master removes the control unit and calls each element with a multimeter to detect a problem. 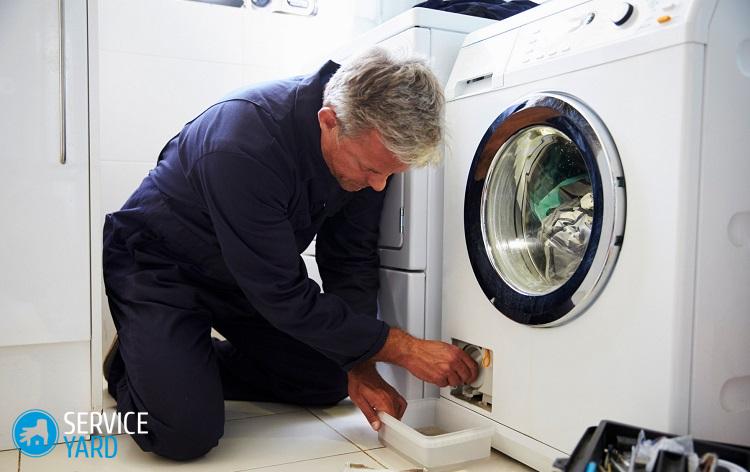 Leakage protection system activated or the hatch door does not lock

Every modern washing machine is equipped with leakage protection. This system detects any damage in the nozzles, hose or large parts of the device. It automatically shuts off the water supply to prevent accidental leakage. It will protect you from the flood, but it will not allow you to start the machine until the cause of the water leak is eliminated.

A torn hose can be replaced on its own, but a specialist should solve the problem with the locking mechanism of the manhole cover.

Important! Before calling it, you need to check if the cuff prevents the door from completely closing. The machine will continue to wash further only if when you click on the lid you hear a loud click, which will testify to its tight closing. 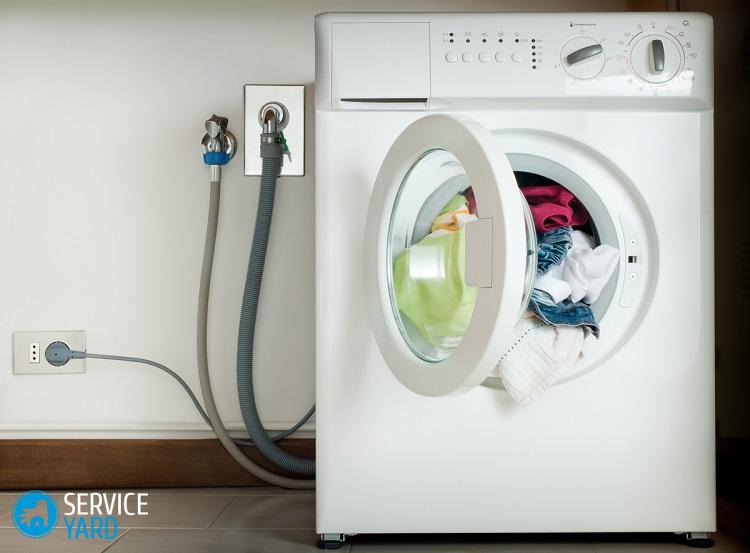 The drain pump, engine or heater has failed

More often it is at the most inopportune moment that problems arise with the most important elements of the device.This happens mainly when they are operated too intensively. Naturally, the machine stops, and an error code appears on the display, hinting at a rather expensive repair.

In most cases, partial repair or engine replacement is really expensive, so many people think about buying new devices. Be that as it may, such a master should repair such details only, who knows the peculiarities of their work and possesses the necessary skills.

Important! Replacing the heater or drain hose will be cheaper, but before buying a new part, it is better to consult a specialist and find out whether it is possible to simply repair a broken element.

You can read even more about the most common problems in a separate article. “Malfunctions of washing machines”.

Why does the washing machine turn off during spin and rinse?

For what reasons the washing machine turns off during washing, we have already found out, but this also happens during the operation of the spin and rinse.

From the point of view of the process itself, these two modes are quite similar - a large amount of water is used, a huge load occurs, therefore, the causes of freezes in these two cases are identical. 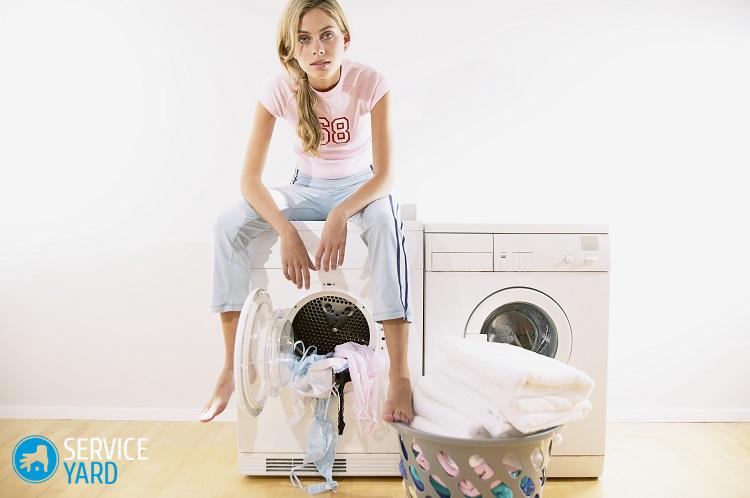 So, the device stops working when rinsing and spinning for such reasons:

Important! If the failure turned out to be too serious and the repair will be very expensive, perhaps there is a reason to buy new equipment. In this case, be sure to check out our rated washing machines for quality and reliability. With this approach, the risk of premature equipment failure will be much less.

In this article, we examined all the reasons why the washing machine is turned off during washing, rinsing or spinning. We hope that it will be enough for you to replace an inexpensive part or clean the filters, and not buy a new unit.