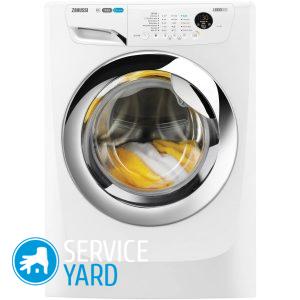 Most housewives dream of a small and inexpensive washing machine. When choosing the perfect home helper, users look at how fast spinning is, what additional programs and other functions are. And for many, it is enough for the device to wash and do it efficiently, and at the same time cost a little. The Zanussi Aquacycle 800 washing machine, an instruction manual that proves that this model can satisfy the most demanding customer, is a very interesting choice. Consider its characteristics and how to use it.

history of the company

The company from Italy, which now produces household appliances and is a leader in its field, began its activities in 1916. Initially, wood-burning stoves were produced here, but over time, the range became wider and products became more perfect.

The first washers were released in 1954, and then production became the largest in Europe. Five years later, the production of horizontal-loading machines began, in which there were already four automatic programs. 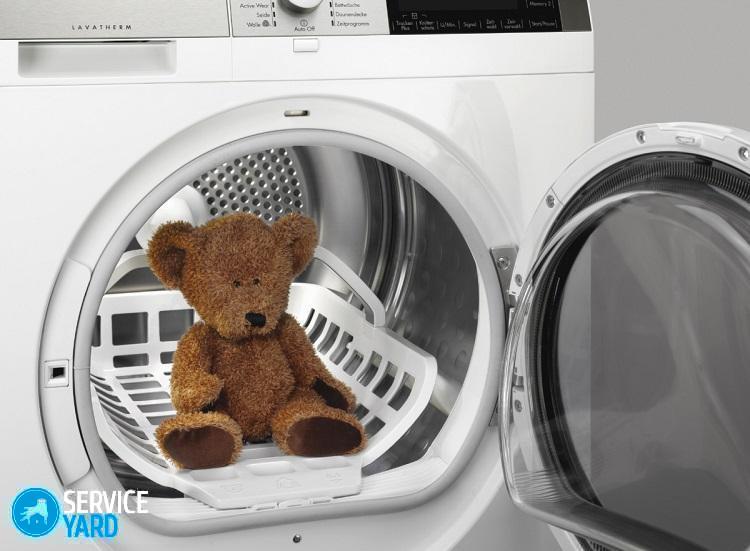 In the mid-eighties, the company became part of the Electrolux concern, automatic devices began to be mass-produced. By that time, it was already possible to regulate the consumption of water and electricity.

In the domestic market, washing equipment under the Zanussi brand appeared in 1994.

Important! There are more than enough competitors for this brand. And to be sure that this is exactly your option, it will not be out of place to get acquainted with the features of equipment from other manufacturers. To do this, we suggest you read the special thematic reviews:

Pros and Cons of Zanussi Aquacycle

Budget washing machines Zanussi Aquacycle differ not only in affordable price, but also in characteristics that allow them to compete with more expensive models. For example, due to double moisturizing, the detergent can penetrate deeper into the structure of the fabric in order to better clean it.

Important! The disadvantages of the Zanussi Aquacycle washing machine are lower energy efficiency and lower load, as can be found in the instructions from the manufacturer. 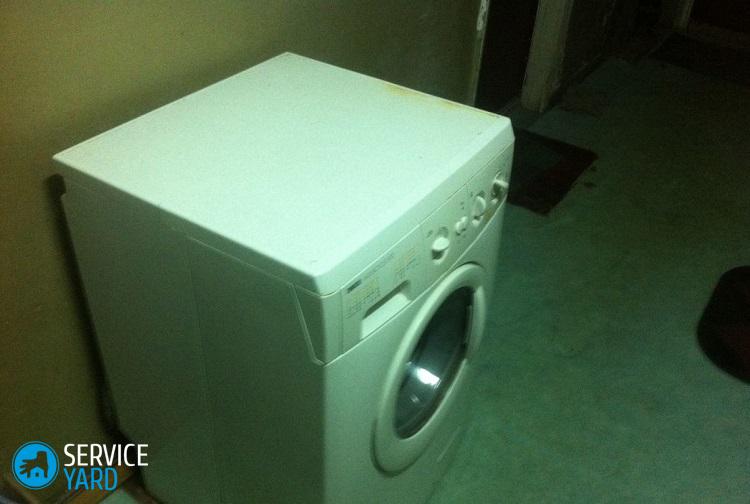 Such a model is considered quite simple, easy to turn on and use. It has practically no modern technology, but it will perform a high-quality washing. To the “Zanussi Aquacycle” 800 instruction contains all the necessary information about its work.

Despite its simplicity, this model has the following advantages:

Despite all these advantages, there are a number of minuses that you should also think about if you are thinking of buying a Zanussi Aquacycle 800 washing machine and are already familiar with its instructions:

Important! Zanussi Aquacycle Aquacycle 800 is the basic model for consumers who are looking for a quality washing machine for little money. 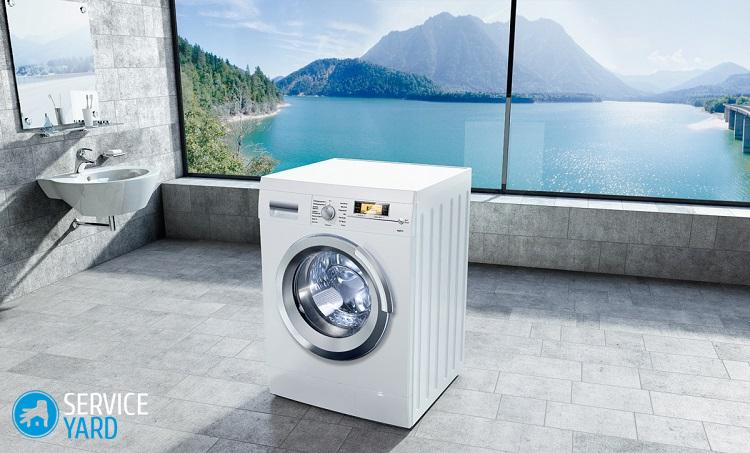 Despite the low cost, such a model is still quite reliable and breakdowns in it do not occur so often. According to user reviews, the machine is able to work for many years without a single gripe, which suggests that it is quite reliable.

But sometimes the Zanussi Aquacycle 800 washing machine stops working and needs to be repaired. But first of all, you should understand what exactly is faulty: 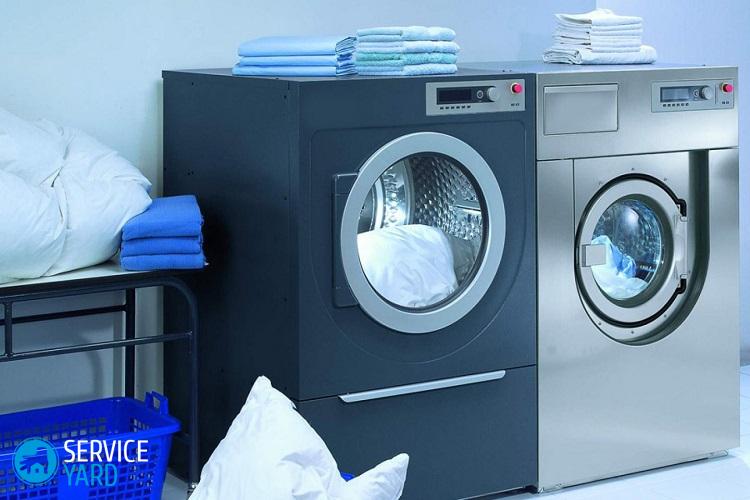 Despite the fact that the model was released a long time ago, it still does not lose its popularity. These budget cars have all the qualities inherent in expensive models, but at the same time, accessibility for the average consumer with average financial capabilities is much higher.